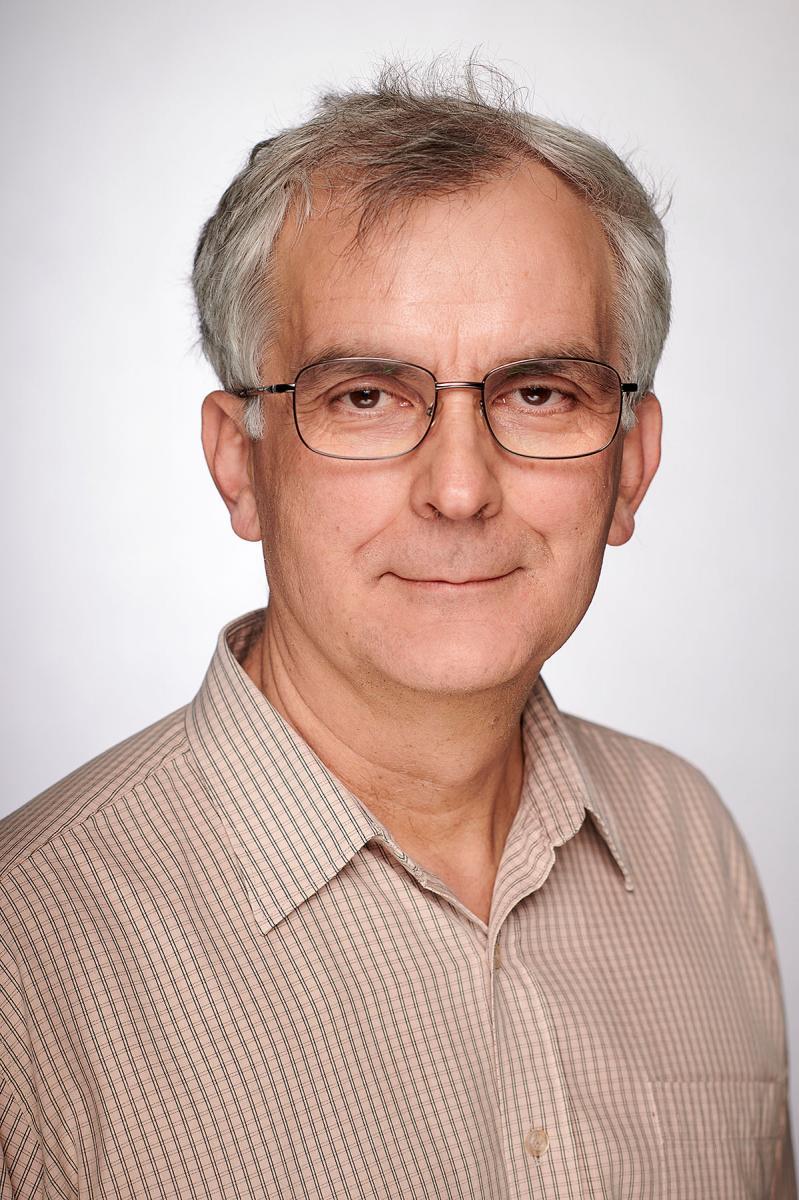 György Bőgel was born in Debrecen, Hungary in 1956. Graduated at Budapest University of Economics in 1979. He started his professional life as a corporate consultant at a government institute, participated in corporate restructuring projects in the plastics, paper and pulp, pharmaceutical and other industries.

He joined the Hungarian Management Development Centre as a teacher and a program developer in 1983. HMDC was integrated into Budapest University of Economic Sciences (now Corvinus) in 1989 and became the university’s postgraduate Management Development Centre. György Bőgel was the Deputy Director and Associate Professor of BUES MDC, was the co-director of the centre’s bilingual MBA program (designed and delivered in co-operation with the London Business School, supported by the British Know-How Fund) in 1991-2001, taught postgraduate university courses on management and organizational behavior, managed international projects including a four year long mega-project with eight American universities (supported by USAID), served as a consultant in the IT, transport, plastics and other industries.

He left BUES MDC in 2001 and joined KFKI Computer Services Group as the personal strategic consultant of the group’s chairman. In the period of 2001-2005, representing KFKI, taught courses on information society, corporate strategy and management at the Budapest Technical University, Debrecen and Veszprém universities and many company programs.

He started to teach Action Learning and Organizational Behavior courses at CEU Business School in an adjunct position from 2001, and became the full-time professor of the school in 2005. He delivered courses on the MBA programs but 50% of his time was devoted to executive education activities (open enrollment programs, customized company programs, consulting, innovation projects).

He is the author of a dozen books and more than a hundred articles about the ICT industry, Big Data, innovation, corporate strategy and management. He published in Közgazdasági Szemle, Competitio, Magyar Tudomány, Business Horizons, Híradástechnika, Vezetéstudomány and different business and management magazines. He was a member of the editorial board of the journal Competitio in 2004-2007, served as the chairman of the Association for Electronic Commerce in 2005-2008 and became Deputy Chairman of the John von Neumann Computing Society in 2016. He chaired many conferences on economic policy, business and management.

IT blog on the corporate website of T-Systems
"Meet our faculty" video
"Never waste a good crisis" video
Discussion on a new book. MTV1
"The role of angel investors" video
The Economics of the Cloud (in Hungarian)
Creative Destruction in the ICT Industry (in Hungarian)
"Ember és gép" video
Where Does Innovation Go? (in Hungarian)
"Gépek és emberek" video