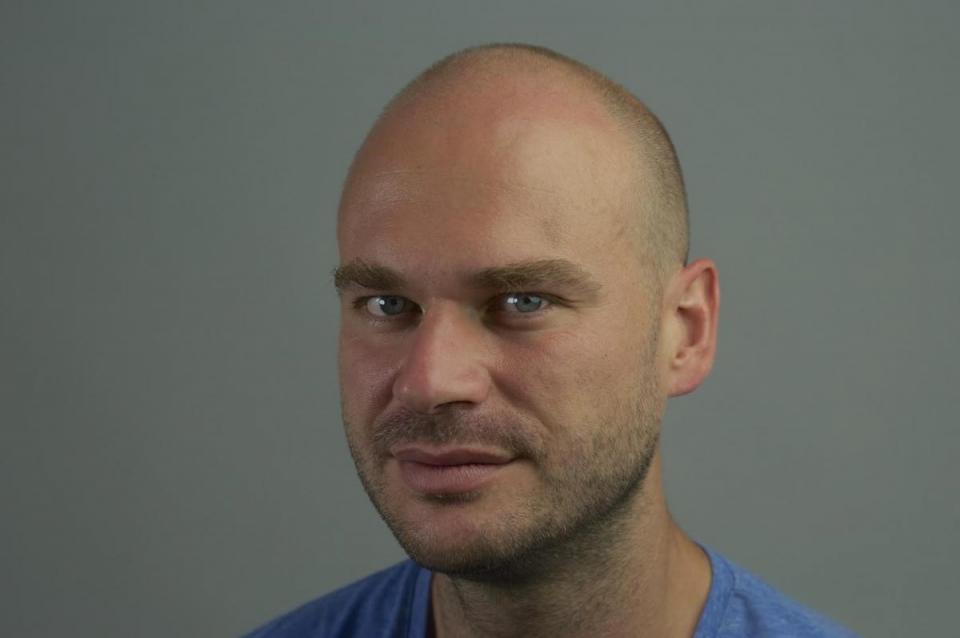 Zoltán is a Computer Scientist with degrees from ELTE Budapest and from VU Amsterdam. His early research topics were web-based frameworks, software usability and component-based systems. He started his career implementing data-heavy web applications and spent a few years working in the pharmaceutical industry working on Data Warehousing and high-security data intensive applications. In 2011 he joined Prezi as the company's first data engineer, kicking off and operating the company's preliminary data infrastructure and conducting general product research. Later he transformed it into a Big Data infrastructure; finally he managed the team of Prezi's data engineers. In 2015 he joined Rapidminer, the creator one of the most popular point-and-click data analytics software, to work on their Big Data integration projects.