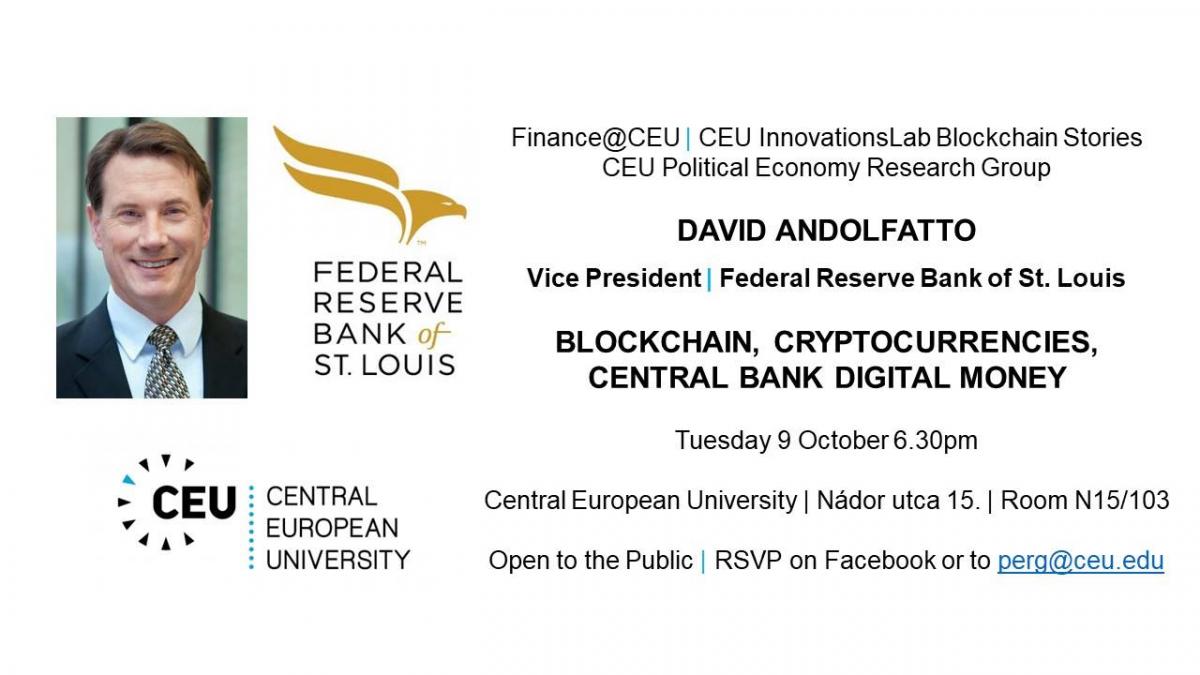 David Andolfatto is a Vice President in the Research Department at the Federal Reserve Bank of St. Louis. He was a professor of economics at the University of Waterloo (1991-2000) and Simon Fraser University (2000-2009), before joining the Fed in July 2009. Dr. Andolfatto has published several articles in the profession's leading economic journals; including the American Economic Review, the Journal of Political Economy, and the Journal of Economic Theory. He has been invited as a visiting scholar to central banks around the world; including the Bank of Canada, the Bank of Japan, La Banca de la Republica (Colombia), De Nederlandsche Bank, along with a number of Federal Reserve Banks. In 2009, he was awarded the prestigious Bank of Canada Fellowship Award for his contributions in the area of money, banking, and monetary policy. Dr. Andolfatto is a native of Vancouver, Canada and received his Ph.D. in economics from the University of Western Ontario in 1994.