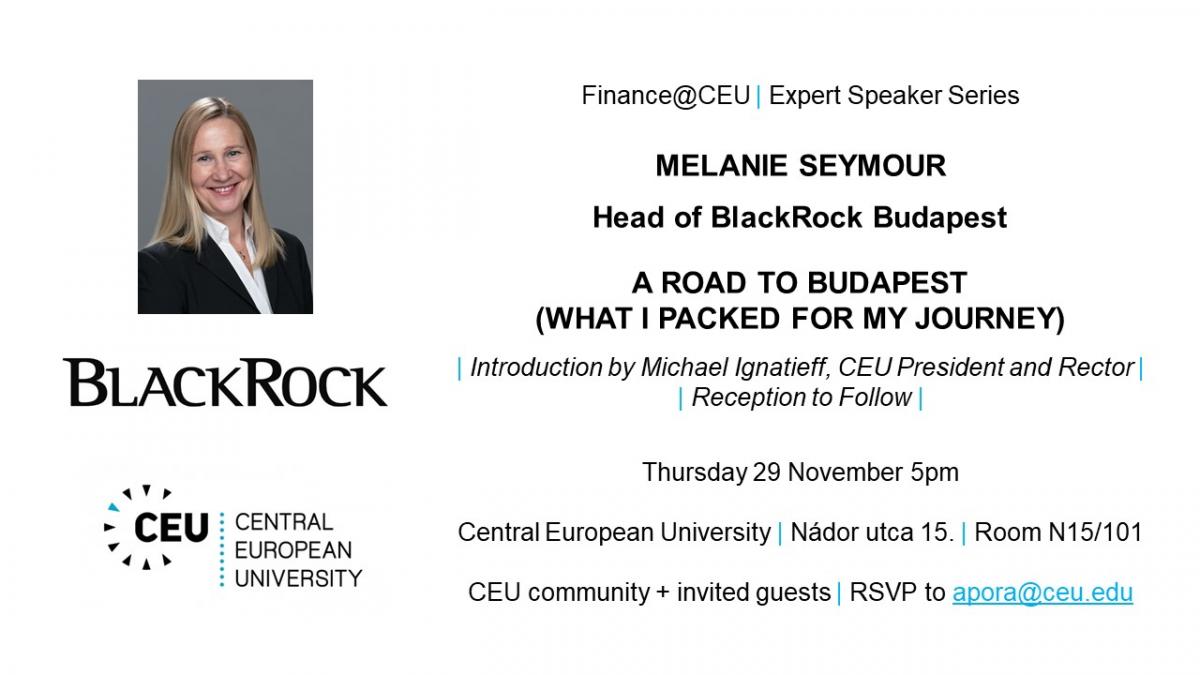 A Road to Budapest (What I Packed for My Journey)

Melanie has been with BlackRock for seven years. She has over 30 years experience in finance and banking, holding senior roles in technology, operations and change management, as well as running her own business. She is Co-Chair of the EMEA chapter of BlackRock's Internal Women’s Committee (WIN), where she leads a program of events to support women (and men) in their career journey through the firm. She has been a Chair of Governors since 2005 and was a coach for the charity Teach First who provide a leadership route into teaching to encourage the most talented graduates to join the most challenging schools. In 2015, she was recognized as one of Brummell’s Top 30 Inspiring Women in the City of London. In 2018, she received the Knight Cross of the Order of Merit of Hungary.

BlackRock, Inc. is an American global investment management corporation based in New York City. Founded in 1988, initially as a risk management and fixed income institutional asset manager, BlackRock is today the world's largest asset manager with $6.3 trillion in assets under management. BlackRock operates globally with 70 offices in 30 countries and clients in 100 countries. 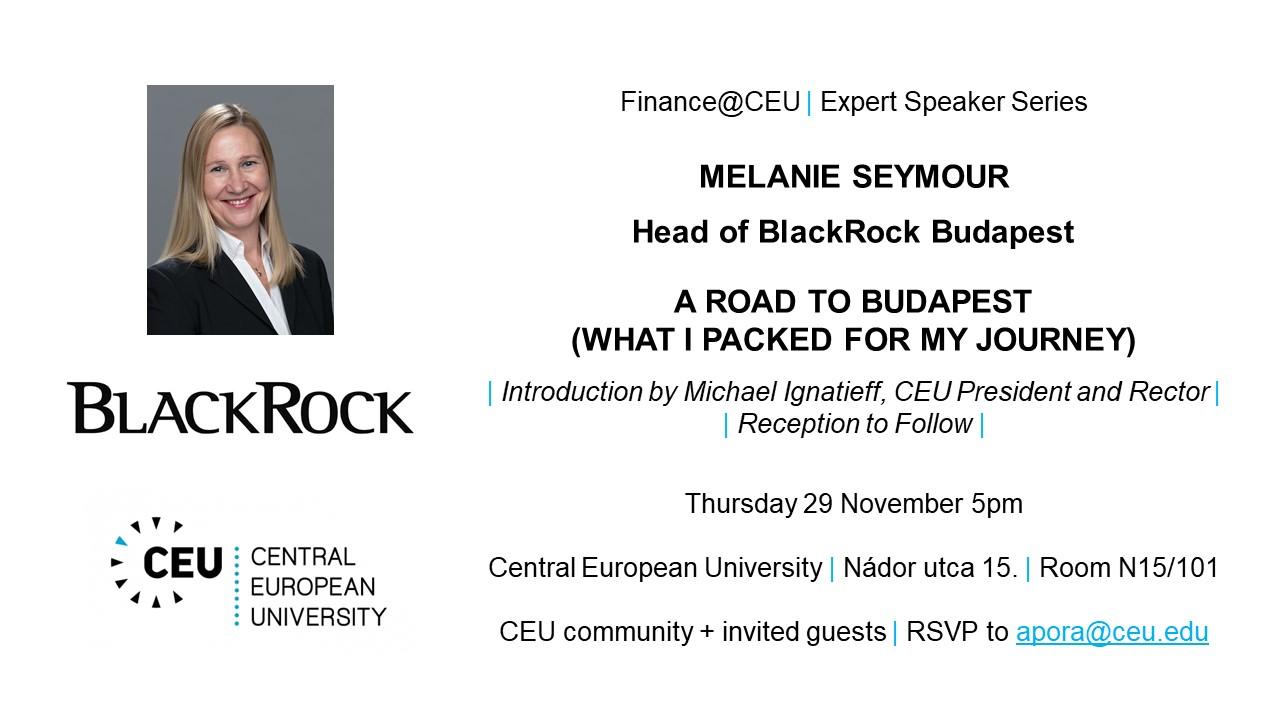