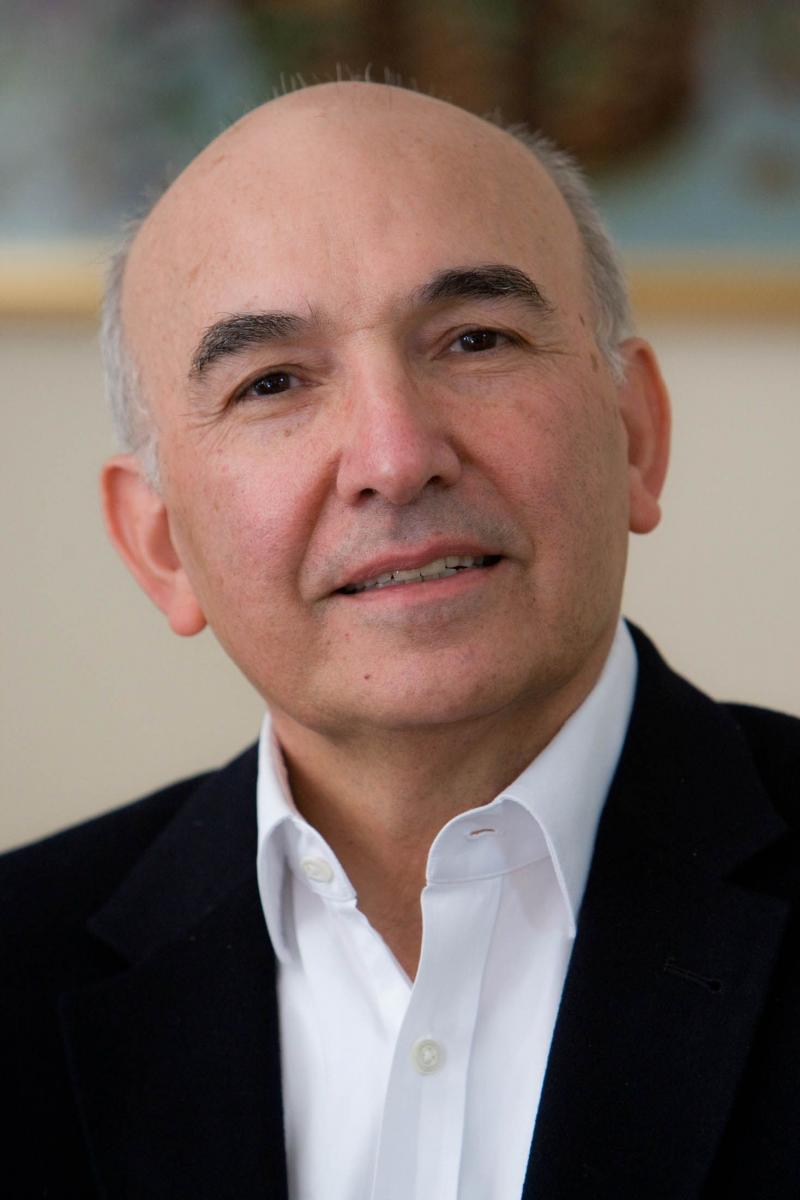 Hashem Pesaran is the John Elliot Distinguished Chair in Economics at USC, Emeritus Professor of Economics at Cambridge University, and a Fellow of Trinity College, Cambridge. Previously, he was the head of the Economic Research Department of the Central Bank of Iran, the Under-Secretary of the Ministry of Education, Iran, and Professor of Economics at UCLA. He is a fellow of the British Academy, Econometric Society, Journal of Econometrics, and the International Association for Applied Econometrics. He has Honorary Doctorates from Universities of Salford, Goethe, Maastricht and Prague (2016). He has over 200 publications in the areas of econometrics, empirical finance, macroeconomics and the Iranian economy. He is an expert in the economics of oil and the Middle East and his research has been cited over 79K times according to Google Scholar.