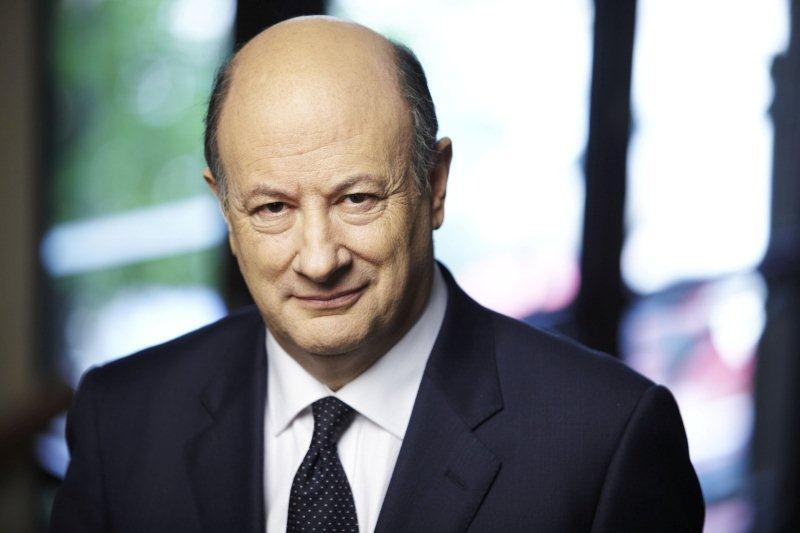 Professor Jacek Rostowski is a Polish and British Economist. He joined the Cabinet of Premier Donald Tusk on 16 November 2007 and currently serves as the Finance Minister of the Republic of Poland. Since 1995 he has been Professor of Economics and was the Head of the Department of Economics at Central European University in Budapest (1995-2000 and 2005-2006).

Professor Rostowski is the recipient of the following awards:

He is also the author of several articles on European enlargement, monetary policy, currency policy and transformation of post-communist economies.