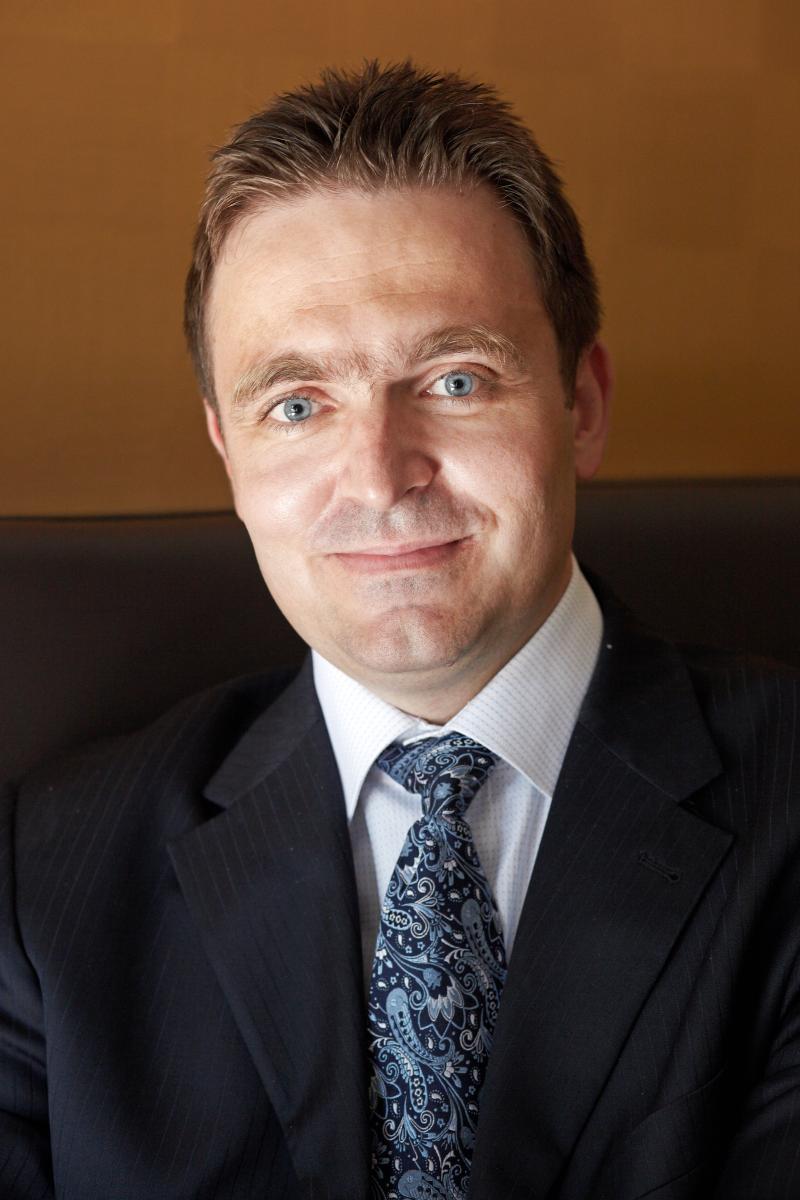 Ľudovít Ódor is a member of the Council for Budget Responsibility and Vice Chair of the Network of EU Independent Fiscal Institutions. He has been deeply involved in policymaking (both monetary and fiscal) in Slovakia and helped to design a number of important structural reforms. After graduation in mathematics and management from the Faculty of Mathematics and Physics of Comenius University, he worked as a financial market analyst for ČSOB bank and, in 2001-2003, as an economist with the Slovak Rating Agency. Between 2003 and 2005, he was the chief economist and Director of the Institute for Financial Policy at the Ministry of Finance. He then worked (until September 2010) as a member of the Bank Board (Monetary Policy Council) of the National Bank of Slovakia and, subsequently, as an advisor to the prime minister and finance minister (2010 to 2012). Ódor is the author of numerous publications, both in Slovakia and abroad, and co-author of a number of reform projects, including the introduction of a flat tax, reconstruction of the pension system and implementation of the Constitutional Act on Fiscal Responsibility. He is married and has two children.