The CEU InnovationsLab has been shortlisted in 7 categories in the Hungarian finals of the Central European Startup Awards 2019. Voting closes on September 15.

The CEU InnovationsLab has scored nominations for Best Accelerator or Incubator Program and Best Coworking Space. Director Andrea Kozma has been nominated for Female Role Model of the Year. Chatbot agency Talk-A-Bot and broker comparison platform BrokerChooser have 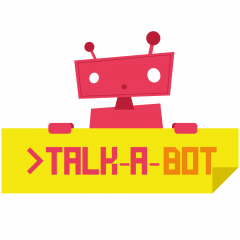 each been nominated for several awards including Startup of the Year, Best Fintech Startup, and Founder of the Year for respective founders Ákos Deliága and Tibor Bedő.

The CEU InnovationsLab is Central Europe's leading university-linked startup incubator, and home to the ventures of CEU students and alumni. Since its launch in 2016, the CEU InnovationsLab's teams have raised over EUR5 million in equity and created over 70 jobs. 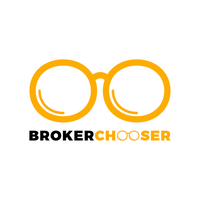