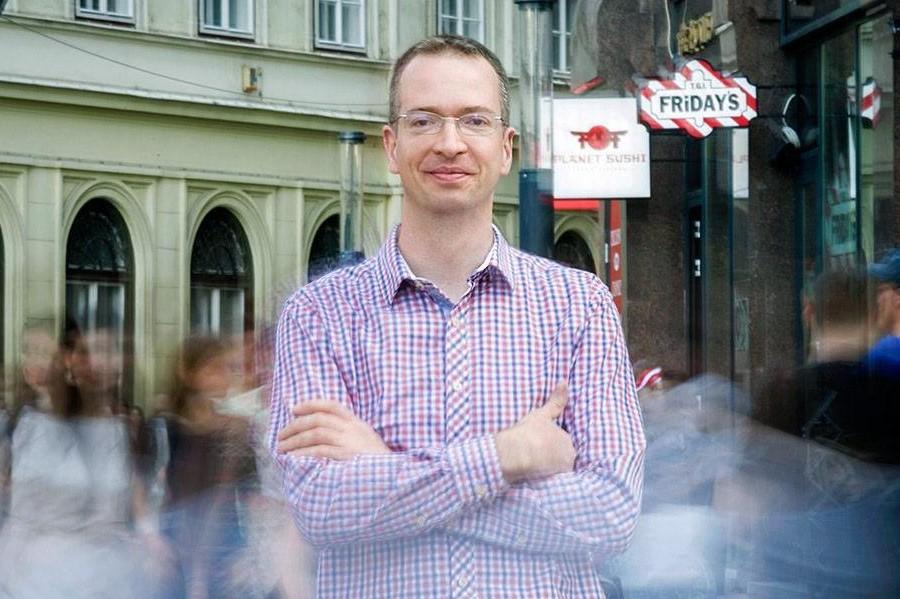 In 2013-2016, László Mátyás and the Department were part of a nine-member consortium holding a European FP7 grant (COEURE - COoperation for EUropean Research in Economics) to study the state of economics research in Europe, and make proposals for future research funding mechanisms.