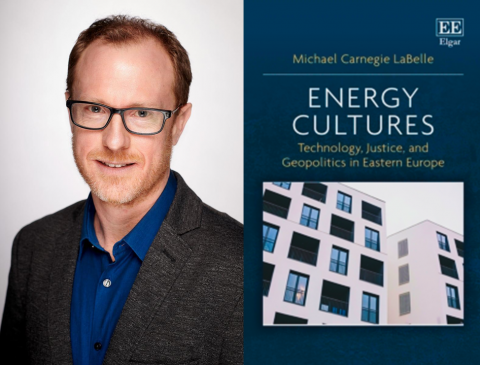 This thought-provoking book explores the concept of energy cultures as a means of understanding social and political relations and how energy injustices are created. Using Eastern Europe as an example, it examines the radical transition occurring as the region leaves behind the legacy of the Soviet Union, and the effects of the resulting power struggle between the energy cultures of Russia and the European Union.

Dr. Michael LaBelle is Associate Professor and Jean Monnet Chair in Energy and Innovation Strategies at Central European University. He holds a joint appointment between the Department of Environmental Sciences and Policy and the Department of Economics and Business. His research is centered on energy governance, innovation strategies, and energy justice. The role of state institutions to foster investment is central to understand the role of companies in developing new energy technologies.